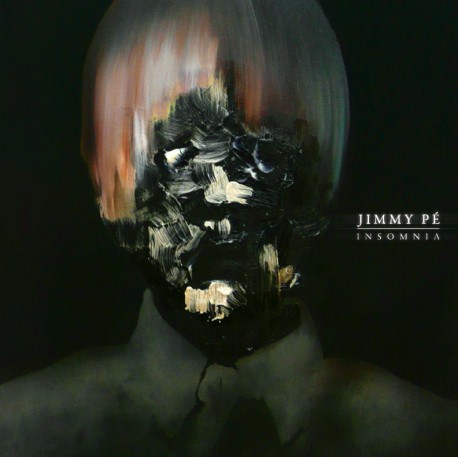 Jimmy Pé is, with no doubt, one of the most gifted contemporary producers around. The constant presence of a melancholic and euphoric mood swings in his music became his signature.

The debut album, a genre-edgy variety of electronic music, is no different. Even jumping through styles Insomnia is nothing else but a colourful palette of tunes with distinct identity.

A1 Insomnia
A2 Panic Disorder
A3 Toy Box
A4 Tachyphemia feat. Conor Nutt
A5 Tea of Leaf feat. Sina
B1 Beastly Killah
B2 Blind Time
B3 Nauzea
B4 Hwarang
B5 Kickass feat. Biotrick